Merlin Entertainments have recently published their financial results for 2020, revealing the significant impact that the COVID-19 pandemic had on the business.

With the group operating within the leisure and hospitality industry, one of the most significantly impacted industries by COVID, the results set out in the 2020 financial statements do not come as a surprise. The group saw visitor numbers drop to a third of 2019 levels, down from 67.0m to 22.1m, with a corresponding reduction in revenue from £1,740m to £629m. With these revenue decreases being combined with a significant proportion of the group’s cost based being fixed in nature, it has resulted in an underlying operating loss of £319m for 2020, compared to a profit of £342m in 2019.

The group has presented these key results for each of its three operating groups. Midway Attractions saw visitors down (68%) from 40.2m to 12.7m, revenue reduce (66%) from £674m to £228m, and an underlying operating loss of £120m compared to a profit of £137m in 2019. This is said to be reflective of the fact that these attractions are generally indoors, and have therefore been subject to varying local restrictions, requiring them to be closed or operate at reduced capacity for much of the year. It is also noted that the declines have been more pronounced in attractions based in international gateway cities, where visitation is contingent on international tourism.

LEGOLAND Parks saw visitors down (68%) from 15.7m to 5.0m, revenue reduce (66%) from £669m to £228m, and an underlying operating loss of £85m compared to a profit of £183m in 2019. This comes as a result of nearly all parks needing to close at some point during the year. After closing in March, Germany reopened in late May, Billund (Denmark) and Florida in early June, and Windsor in early July. Japan was able to remain open, while California was required to remain closed until April 2021.

Resort Theme Parks saw visitors down (60%) from 11.1m to 4.4m, revenue reduce (50%) from £338m to £169m, and an underlying operating loss of £46m compared to a profit of £76m in 2019. Closure in March 2020, meant that the Resorts could not start their seasons as planned, missing the Easter holiday trading period and certain May national holidays. Heide Park was able to reopen in late May, Gardaland in mid-June, and the UK parks in early July. It is said that, following reopening, the resorts saw an increasing level of consumer demand into peak season (a so-called ‘staycation benefit’), particularly in the UK, where several of the UK resorts traded close to their reduced capacities on multiple days and benefitted from higher admissions revenue per guest.

To combat the decline in revenue, the group implemented a number of measures to manage costs and cash flows. This included initially delaying the hiring of seasonal staff, implementing temporary voluntary salary reductions, reducing marketing and advertising spend, saving on repairs and maintenance due to lower than normal ride usage whilst still maintaining high standards of guests + ride safety. The group also temporarily reduced planned capex and engaged with landlords to seek rent abatements. Use was also made of employee furlough schemes and equivalents around the world, and the group raised €500 million in additional liquidity by issuing 5 year bonds in April last year.

Despite the challenges that 2020 posed, the group were able to maintain guest satisfaction at the 2019 level of 94%. This was no doubt helped by attractions, particularly the theme parks, adapting their offerings in response to COVID. In the UK, this saw new, fully-outdoors Oktoberfest events at Alton Towers and Thorpe Park, and the line-ups at the usual Halloween events shifting to place greater focus on outdoors attractions. This has continued through to 2021, with further new events – Mardi Gras at Alton Towers and ParkVibes at Thorpe Park. It is also noted that the key guest accident rate KPI also remained consistent with 2019 and, to the best of their knowledge, there were no on-site COVID transmission cases.

As the group look to the future, it is said that an increasing area of focus across Resort Theme Parks + LEGOLAND Parks will be opening second gate attractions next to theme parks which can charge an additional fee. This has already been observed with the opening of a LEGOLAND Water Park at Gardaland earlier this year (after its original 2020 opening was postponed), and the announcement that a stand-alone Peppa Pig Theme Park will open at LEGOLAND Florida in 2022. It also appears that the group are restarting investment cycles at existing attractions, with it known that a new major area and rollercoaster is planned to open at Chessington World of Adventures within the next few years. 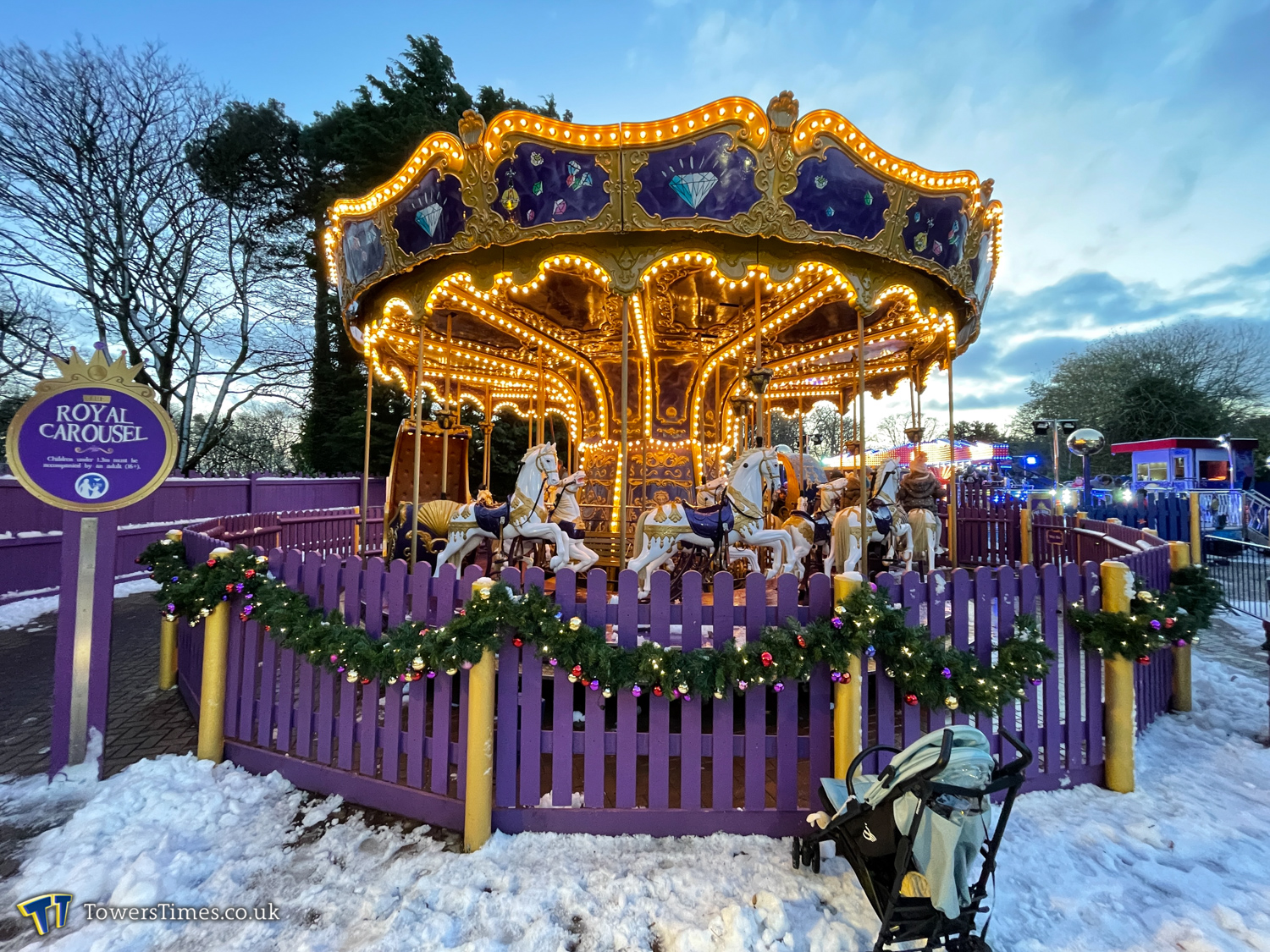 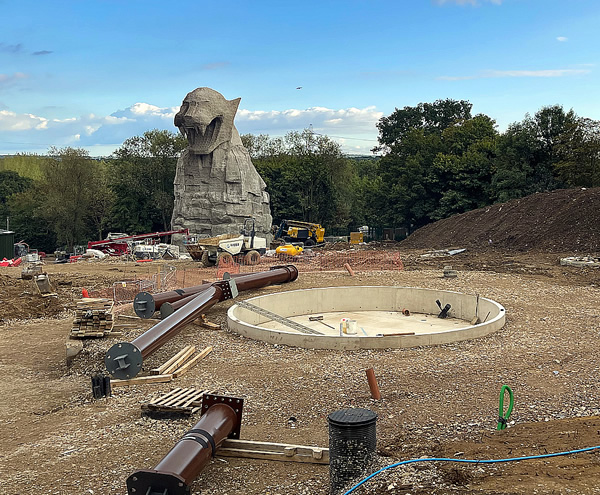 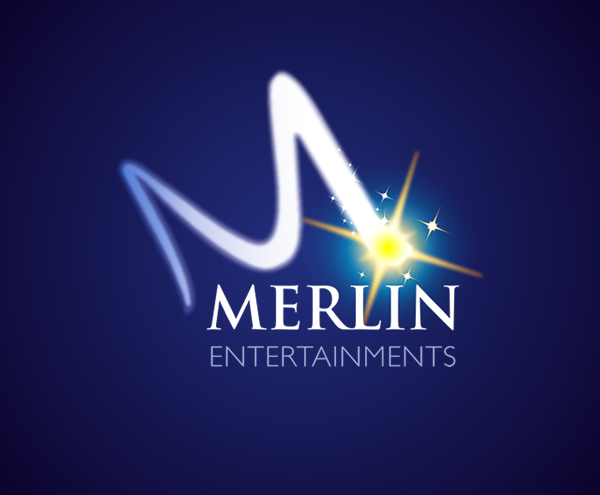 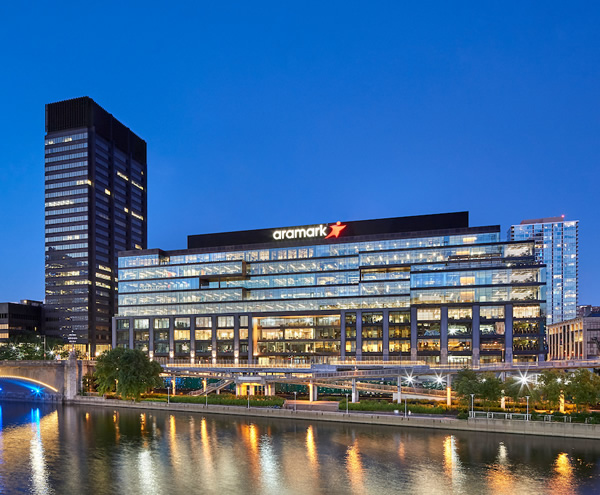