Vortex finally arrived at Thorpe Park this morning and as of 6pm, the four legs had been bolted down and were about to be lifted up into position.

We don’t have any news on an opening, but there is certainly some urgency to have it up and running, as the park was featured on the TV programme Watchdog on Friday April 27th. The report was regarding the unreliable new rides and a false advertising campaign stating that Vortex has opened already. 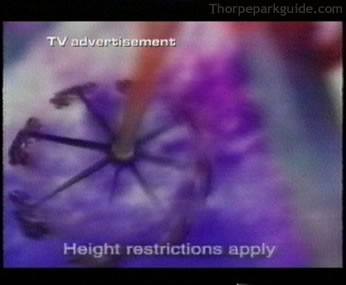