Chessington World of Adventures Resort have started to release the first details of what guests can experience during the 2016 season at the Resort.

2016 is set to be the year of “Roar and Explore” which will see a range of new features and improvements across the Resort. An all new interactive live show featuring a pack of mischievous animatronic Pandas will take to the stage. Thought to be using similar technology to the costumes featured in 2015’s Penguins of Madagascar: Operation Cheesy Dibbles, the new show aims to create complete ‘Pandamonium’ for the whole family to enjoy. It is anticipated that further details regarding the new show will be available in the new year.

The Trail of the Kings is also going to receive a new look for the 2016 season which will include a range of interactive features. The popular area of the Resort will also welcome a new male lion who will join the Zoo’s existing lioness, Rani, who has been the solo resident lion since the sad passing of previous male Ashok earlier in 2015.

Further details have also been confirmed for the refurbished restaurant due to open in Market Square for the new season. The Smokehouse BBQ will offer a selection of dishes, all cooked in a wood barbecue pit, including beef brisket, slow roasted pulled pork, pork ribs and chicken. The newly refurbished restaurant will be the latest food and beverage outlet to be refreshed following the refurbishment of Captain’s Fish and Chips earlier in the 2015 season.

These latest details follow on from the announcement of the addition of Explorer Glamping, the Resort’s newest accommodation offering, earlier this year, and the submission of a planning application for a new High Ropes Course. The re-launch of The Trail of The Kings also signals the next step in the Resort’s development of their animal habitats following the launch of Penguin Bay in 2015.

What are your thoughts on these latest features for Chessington World of Adventures Resort? Have your say over on the Attraction Source Forum. We’ll continue to bring you all the latest developments as they happen. 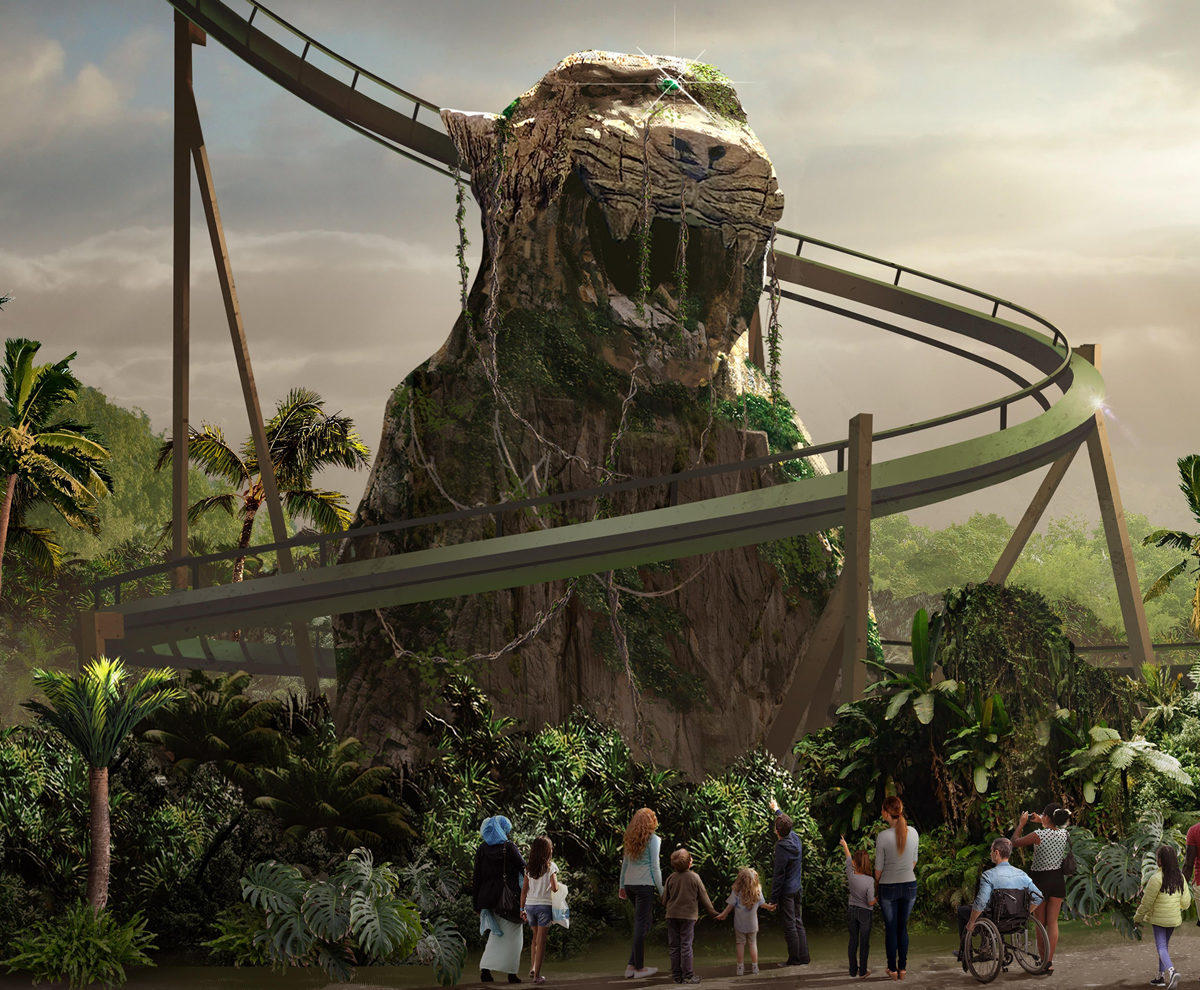 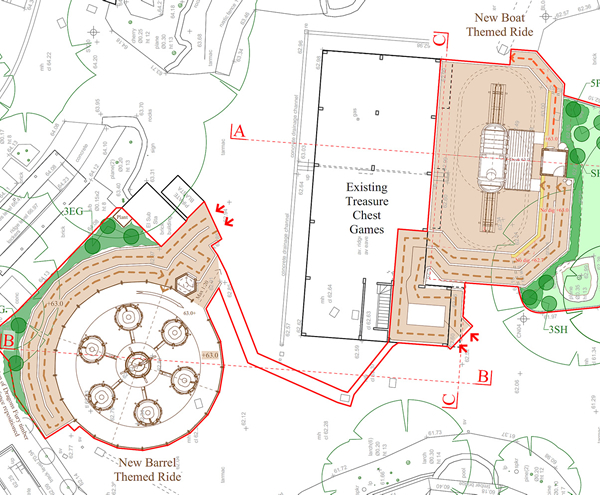