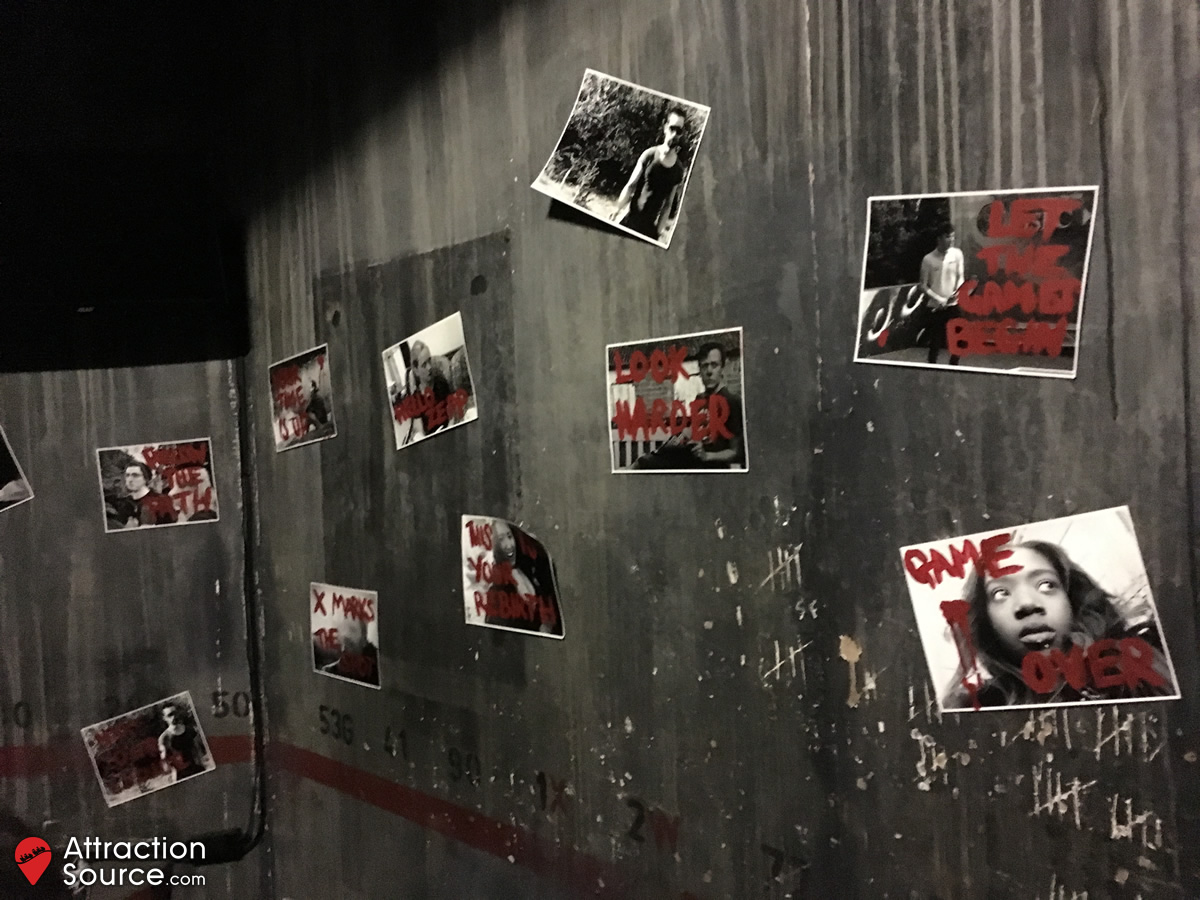 SAW Alive – Behind The Scenes

Home/History/SAW Alive – Behind The Scenes

In 2010, Thorpe Park Resort transformed the Thorpe Belle, which had been used as a corporate events venue, into SAW Alive, a live action scare maze which initially operated all season.

Featuring some of the most recognisable scenes from the popular Saw horror film series, including the bathroom, freezer, and pendulum trap, SAW Alive placed guests in their very own version of the film franchise. Alongside live actors, the attraction utilised a range of special effects and immersive theming.

From the 2012 season, the maze only opened during the Resort’s annual Fright Nights event. It then closed permanently to guests at the end of the 2018 season.

We had the opportunity to take a closer look behind the scenes of SAW Alive at an Attraction Source Event, providing the perfect opportunity to observe some of the fantastic theming and take a peek at areas not normally seen by the public.