I've had No Limits 2 since around Christmas, and I've been using it a lot, but my first few coasters weren't exactly decent, in fact, the lateral G's were stupidly high, and The coasters were just strange, having watched a few tutorials, I've just about got the hang of it now. Later on I'll bring my first update, which is Gold Mine- A coaster based off pinfari ZL42's, and mainly the now removed Klondike Gold Mine! It does have a few strange bits , due to it being my first large coaster, and having to film it without the scenery as it caused quite a bit of lag, but the coaster with and without scenery will become available on the exchange at some point. My Next project is a flying coaster, with a track length expected to be around 1100 meters long, it does need a few tweaks as some parts do have high laterals, but I struggle with sorting them out. If someone could tell me an acceptable level of laterals on a flyer that would be appreciated as I can't get them all down to 0, but I don't want it to be yellow/orange as at some points the laterals hit 0.9-1.3, and -0.2 so I really want to make them a bit more realistic. Thanks if anyone can help, and expect to see Gold Mine later on!
Top

I love these threads, they really inspire you to put more effort into your own creations

Unfotunately, I am unable to help as I'm completely clueless about things like that, but I look forward to seeing some of your creations!
Burniel | Great at theme park knowledge, not so great at designing signatures.
Top

Thanks, the project has a happy and dark feel to it... Video in editing
#NLC1 is underway!
A mine discovered, a dark secret hidden. I've got round to Haunted Mine, and I now have the video out! It isn't very high quality compared to some No Limits coasters, but it was my first attempt and I've come on miles in recent coasters! Expect screenshots, storyline and a download later, but for now I leave you with the video! View it below! " onclick="window.open(this.href);return false;
(Not sure how to link with a single word, I'm not good at that sort of stuff :P)
Top

Ascend. Is everything as it seems? 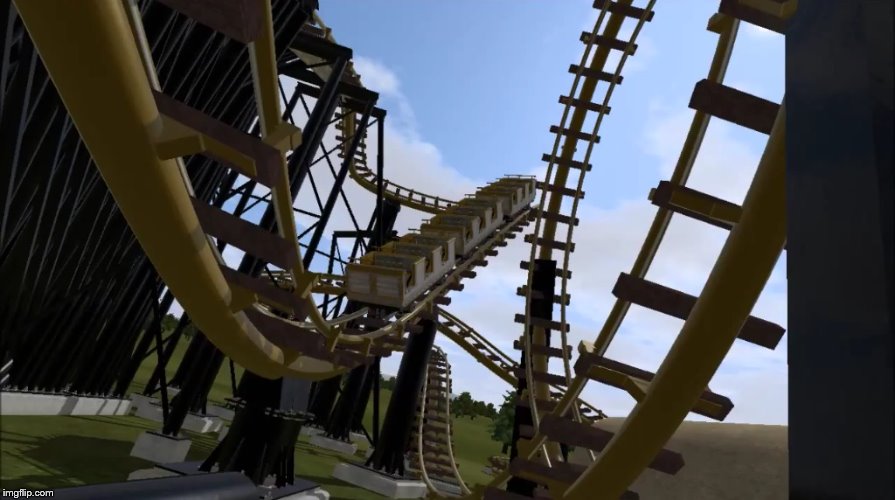 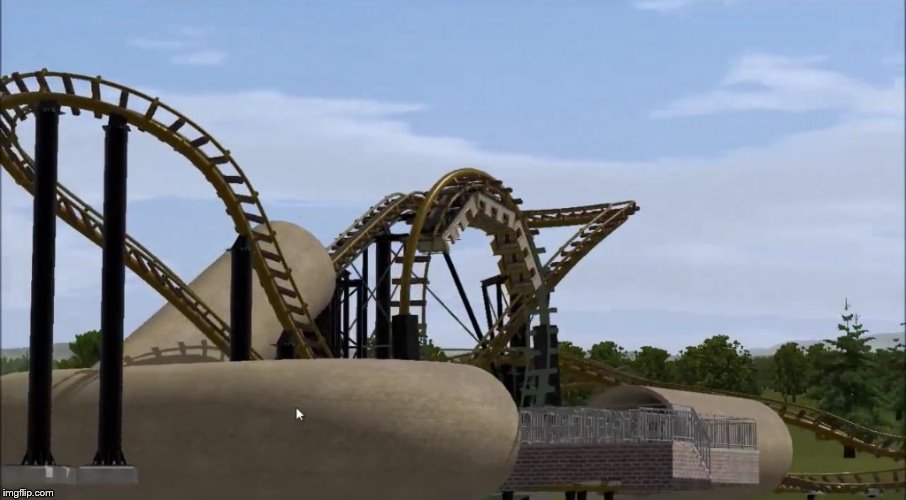 Ascend, my long B&M Flying Coaster has arrived! The supports are quite bad in terms of size but it is quite a decent coaster (although it is quite slow, this is because I messed up dispatch times and had to place in a MCBR to run 3 trains..

Download it here! https://nolimits-exchange.com/coaster/ascend/9856" onclick="window.open(this.href);return false; (and feel free to leave a review, feedback is appreciated! 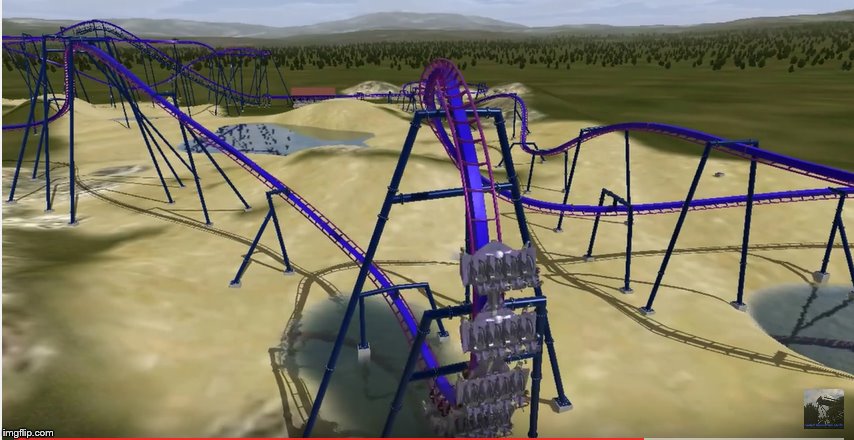 You mention it being slow sue to a MCBR. If you want to include a MCBR without it affecting speed you can set the "maximum speed" to something higher than the speed it actually is, so for example I always set it to something crazy like 200!
Ride count since the beginning of 2015: 2392!
Ride count 2021: 173!
Cred count: 120!

Ok I've built an Gerstlauer Infinity, I'm custom supporting it but I have a few problems. mainly I don't know how to make a decent looking support.... Also I'm not too sure on the layout as I don't tend to be good with shaping elements and how many lats they should have as I am never too sure on an acceptable level, as some inversions hit 0.5 and on something simple like a roll (which I can never perfect :/ ) 0.2. I didn't spend much time on the layout, it was a rather quick coaste, but its ok-ish, but the questions I want answering are how many lats, and how to make decent custom supports, also how long does a decent layout take in hours? If someone could answer these I would be very grateful.

How is the shaping on them, to me it doesn't look right.

How tall are we looking at with the top hat? Those supports strike me as very thin and quite flimsy.

If it's not and inverting top hat, for a Gerst Infinity you should be looking this kind of shape and this sort of supports, though they can be adapted to what you see fit:

Always reference pictures of other rides of the same style of yours while you build, it helps a lot. I think Karacho at Tripsdrill would be helpful for you to look at.

Its more like the bank on blue fire after the launch, I don't think there is a way of sorting out the launch roughness now, but other than that its fine, sorted out the supports!
Top

What does everyone think to the custom supporting so far? Python, introducing a new inversion! (or I could be mistaken :P ) Python, a launched Gerstlauer Infinity, is out now! Face the twists and turns of 6 inversions!

It will be up for download hopefully but at the moment I'm stuck :/ getting this message when I press upload 500 Internal Server Error Cheers, I am having problems with the package uploading onto NL exchange, not sure why :/
Top

Purple Flash - Opinions on colour scheme, name and everything?