The Haunting of Molly Crowe

What rides and attractions do you miss? Share your memories of Alton Towers' extensive past here.
Post Reply
8 posts • Page 1 of 1

I never got to visit The Haunting of Molly Crowe.  Could anyone give a detailed, spoiler-filled description of what it actually entailed and what the ending was?  I keep hearing great things about the effects etc, but cannot find any info as to what it was or how it culminated into the finale.
Thanks so much guys!
Top

I too have heard a lot about this but have never experienced it or know much about it, I think there was a hooded section but I don't know.
Reassess your modern lives and ignite your senses.

Further information on The Haunting of Molly Crowe can be found on our site here; however, the maze took you back through the life of little Molly Crowe who controlled the crows and opened up a gateway to hell. This is what I can remember...

Your experience started off at the entrance to Molly's house in 1901, where a Victorian gentleman, who is a medium, meets you next to a hearse. There, he would tell you the backstory to little Molly who opened up the portal, which ultimately resulted in her death. He explains to the audience that now Molly is dead, she was in control of the birds around the area and they would proceed to peck out the eyes of those near, therefore, a hood had to be worn to protect your eyes as you entered the house. Guests would then follow a guide rope around the attraction which led you through various points of her life, including her birth, childhood, and the house fire where she was burnt alive when the portal was opened.  You then experienced her burial and hear her parents crying before entering her bedroom; at this point your hoods are then removed. Maze-goers would then be confronted by Molly who disappears as the room darkens, then to appear again, before rising high above the bed screaming.

The attraction used many different senses, including smell pots, heat, dirt, feathers, and of course, voices! The only room to be themed was the bedroom and no other part of the attraction was themed. Having been behind the scenes of this attraction with TowersTimes, it was really interesting to see the guide ropes in The Towers and nothing else. Apart from the Victorian gentleman and Molly, all the actors were dressed normally and were not costumed. The attraction only lasted one year, which was then replaced by Mine Tours a year later!
Top

Are there any pictures of inside the attraction, with there being the backstage tour being done by TT?
Top

Unfortunately, Behind the Scenes photography was not allowed inside the mazes

Thanks so much for the detailed response Justin! Really appreciate it!
Was the finale done with holograms/video/lighting effects or was it actually done with physically raising an actor using wires?
Top

TibBo wrote:Thanks so much for the detailed response Justin! Really appreciate it!
Was the finale done with holograms/video/lighting effects or was it actually done with physically raising an actor using wires?

The finale was very cleverly done.

The Molly who was in the room when the lights went out would quickly exit through a hidden door, then when the lights came back up, a second Molly would be suspended in mid-air, using a hidden harness and winch system.

At various points during the day, the two actors playing Molly would swap roles, due to the harness being relatively uncomfortable.

The entrance, in the same location as Mine Tours; 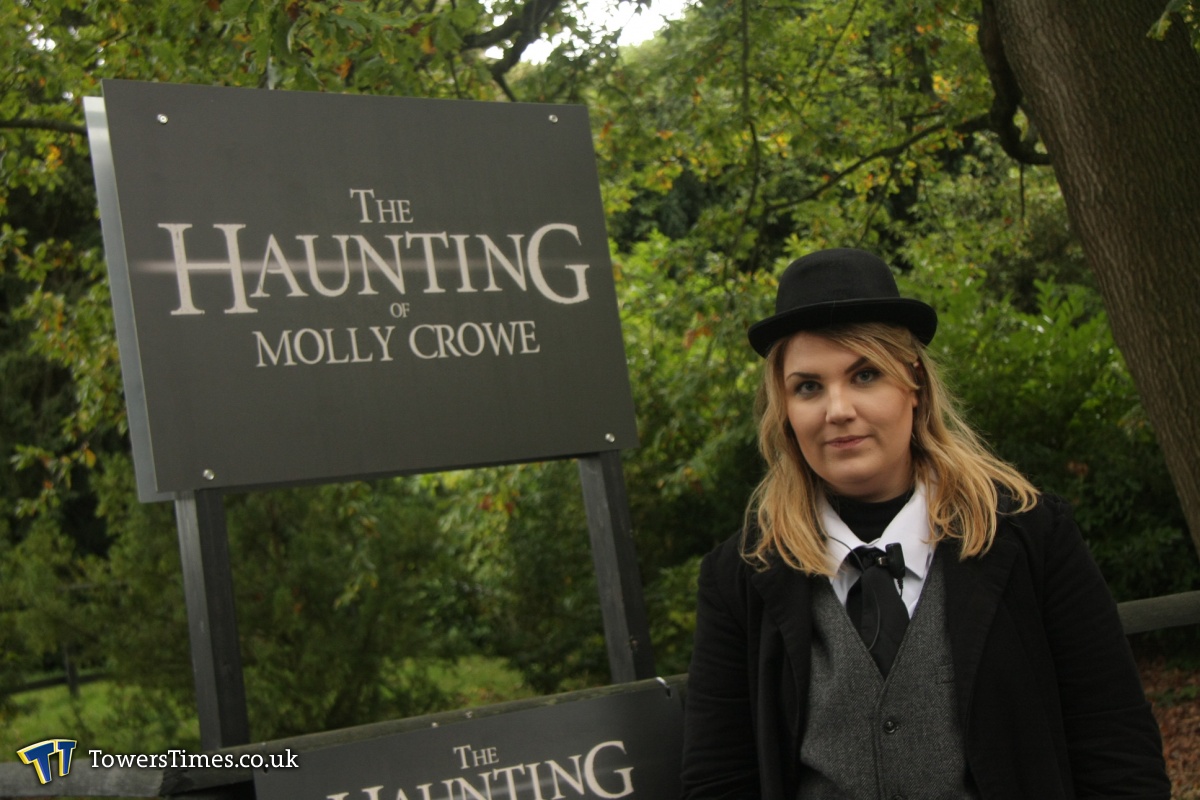 The pre-show, from an elevated viewing platform - which ran from the tunnel straight to the right hand side of the door (the current exit for Mine Tours). The doorway was divided in half, with the left hand side being used as the exit/run off area. 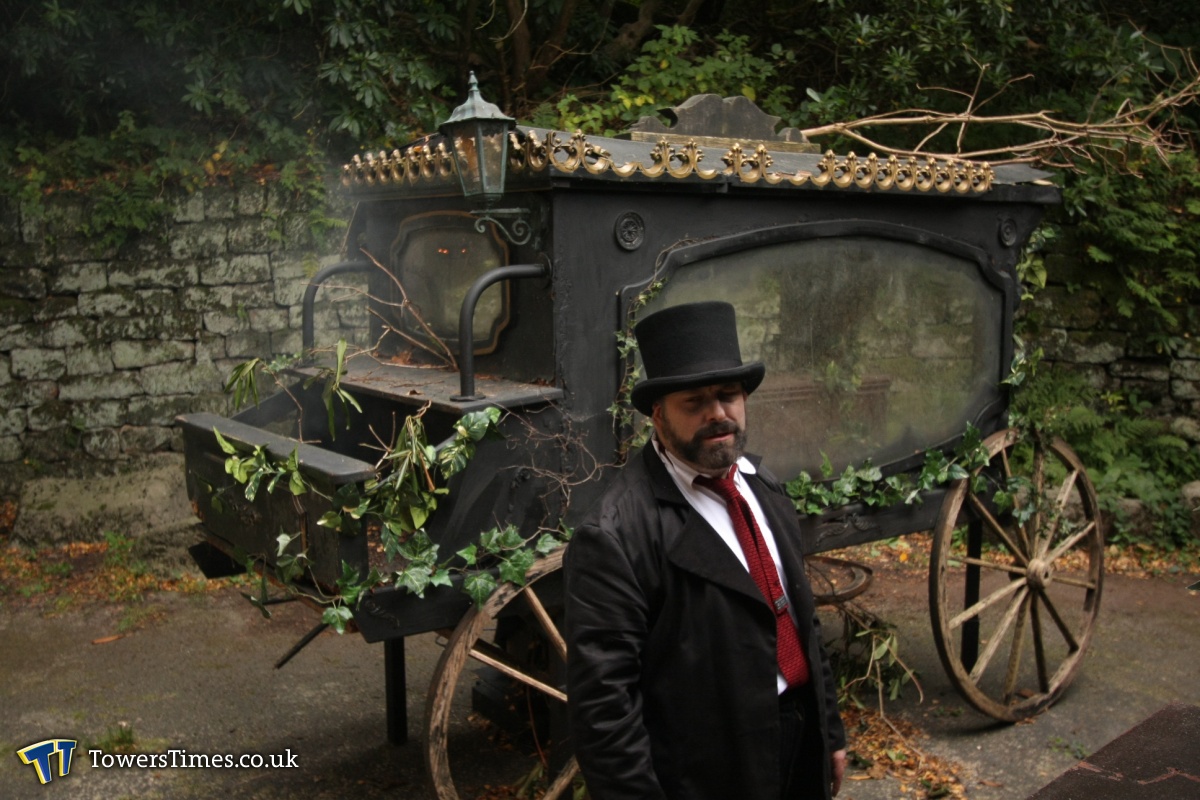