General discussion regarding the UK's No.1 Theme Park. Talk about anything and everything Alton Towers here.
Post Reply
1020 posts

I think it looks great! It’s not quite the same, but a welcome makeover that has restored the ride to its former glory

Whilst it's good to see Nemmy restored to it's former glory, lets be quite clear that many parks would see this as routine maintenance, not "loving care".
Top

Kraken wrote:Whilst it's good to see Nemmy restored to it's former glory, lets be quite clear that many parks would see this as routine maintenance, not "loving care".

I think we all need to remember that the TLC programme is just a way of showing enthusiasts that work is being done over the closed season.

The Nemesis station was long overdue a refurbishment so I’m glad that Towers have spent both time and money in giving it a spruce up, regardless of how they have classified it.

Technically, this is the last year of Towers Loving Care updates, although I am sure that the program will continue as it is most certainly a way to hook in those who have an interest in the park. If the updates do stop next year, the work to improve will not.
Top

Got to agree with Dan,

Basically, this is routine maintenance but giving it a tagline and a social media presence allows us all to appreciate the efforts made by the park over the closed season... it also allows the pessimists a chance to consider their claims that towers "don't care" about upkeep. Long may it last

TowersStreet have posted some images of the entrance plaza renovations on Twitter! 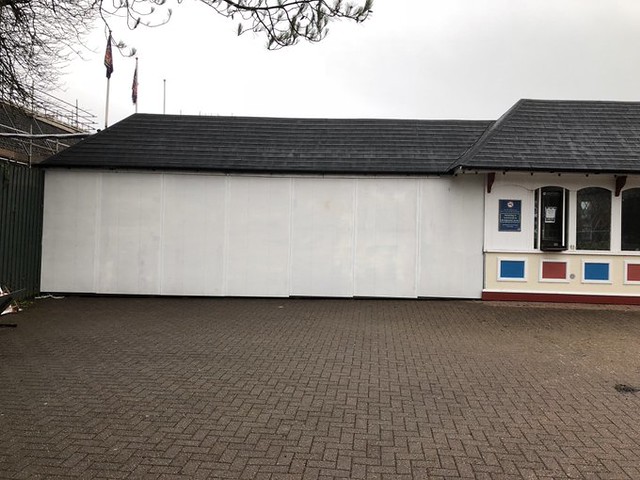 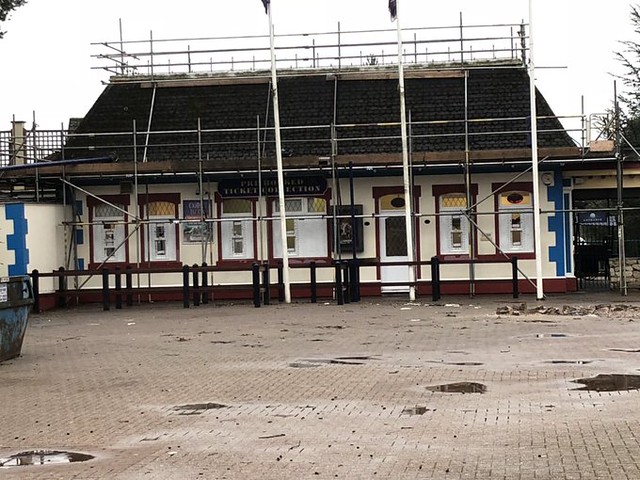 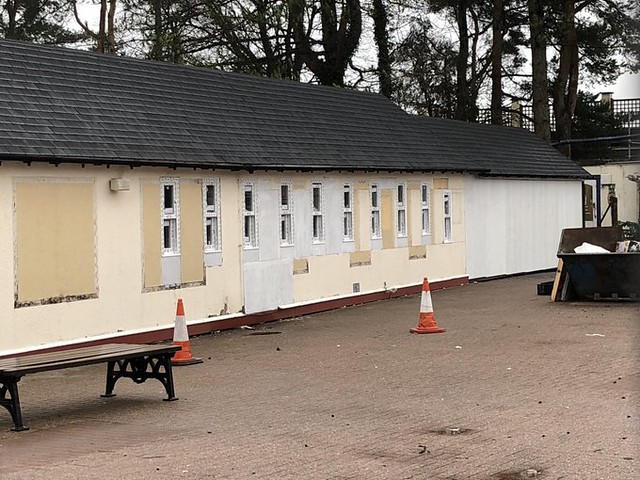 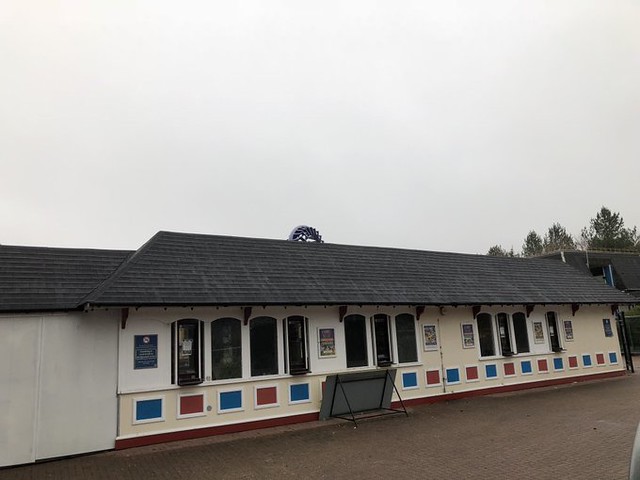 I hope they do something with the barrier blocking the old entrance from the coach park. I know it’s white to fit it with the rest of the buildings but it’s just ugly.

They will probably end up putting some sort of graphic over it.

Most certainly this will have more work done to it and the photo is work in progress. I must agree, a banner of some description will be added.
Top

“What you've been waiting for.. Duel news!

Duel TLC is well underway. Stage one : we've replaced all of the UV lighting throughout the whole attraction, we've stripped out the florescent strip lights and replaced with new specialist UV lighting. Next up, it's time to say goodbye to Richard O'Connor and hello to a whole new soundtrack, which is being expertly composed for the ride.” 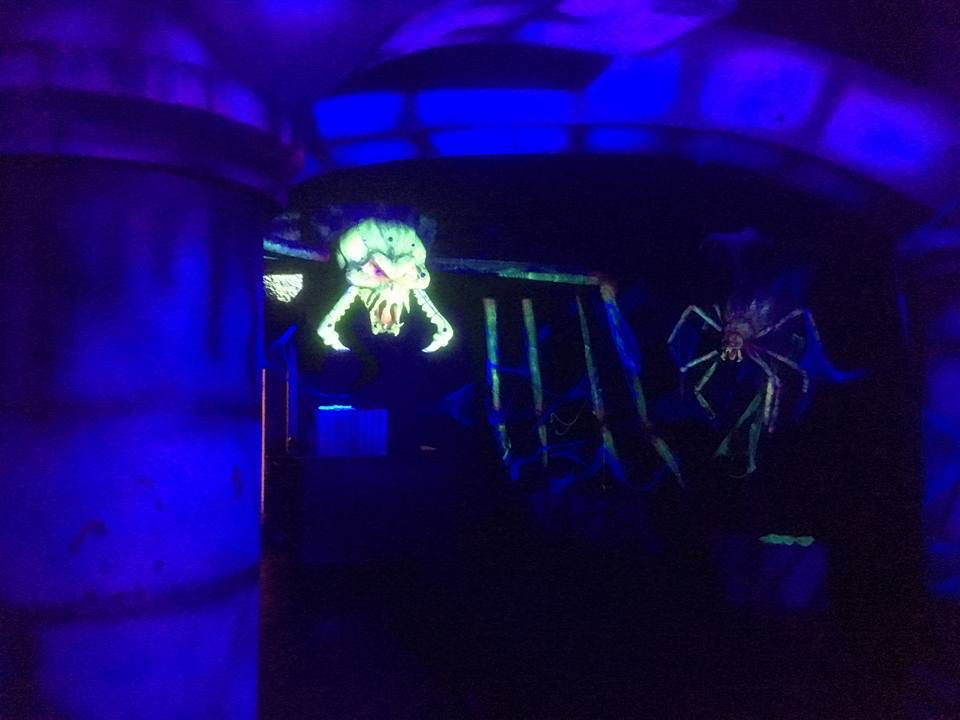 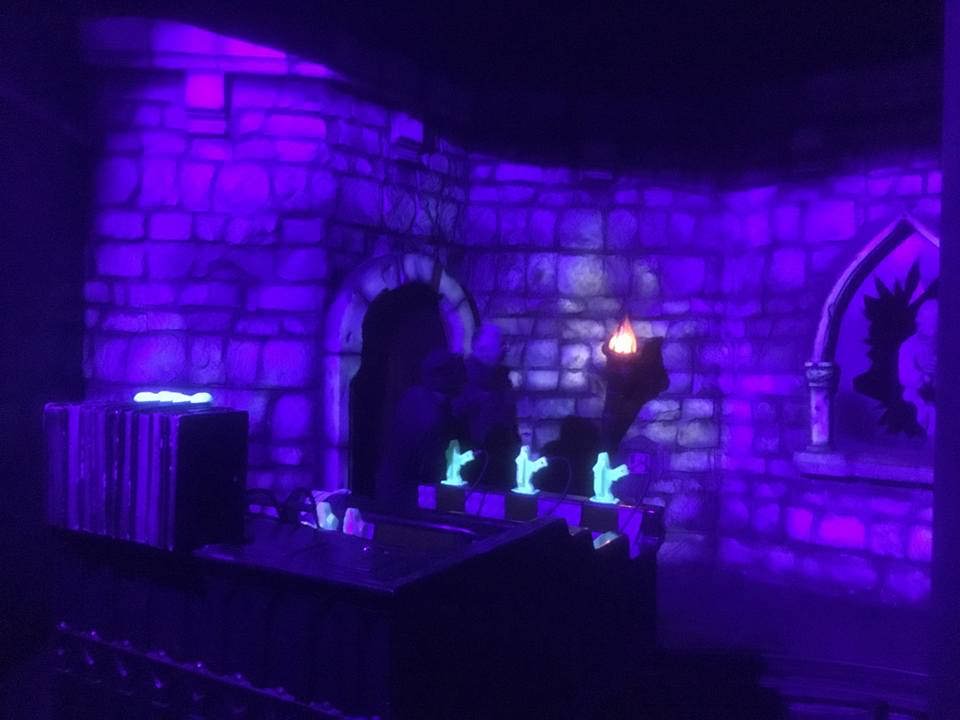 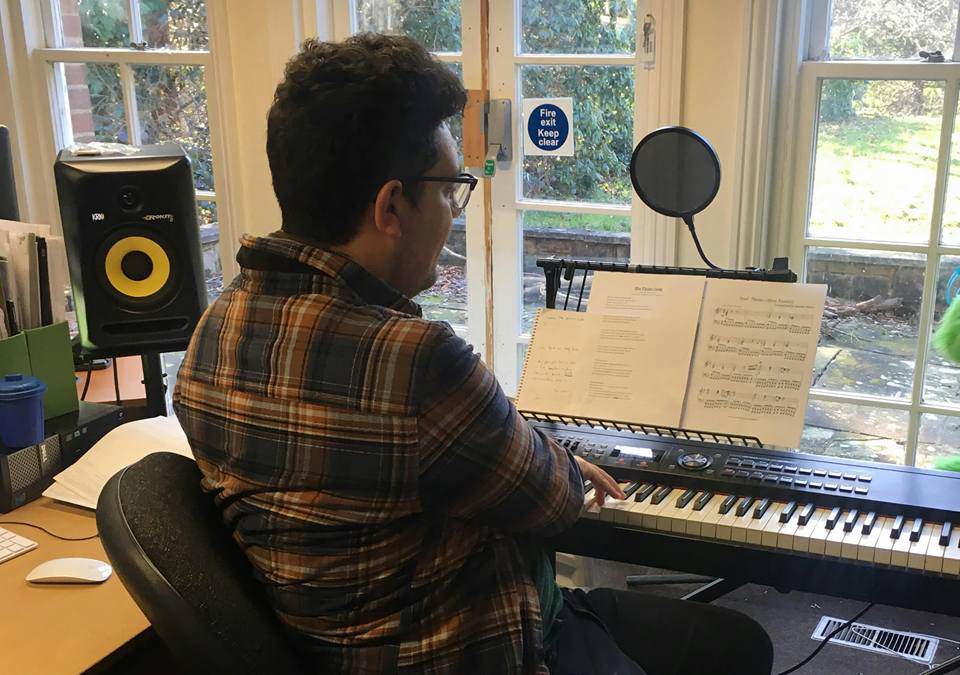 How do we all feel about a new Duel soundtrack?

Been expecting this since the last update last year and can't wait to see how it works out and what the sound track sounds like. Hope the soundtrack is more like the general gloomy wood theme to the duel one.
Top

Yay! Duel TLC looks like it's coming along really well! Whilst I liked the old soundtrack, it's not one that I'm sentimental about, so it will still be nice to see a change!

Yeah, hopefully they'll theme parts of it to play in each room like the old Haunted House.
Reassess your modern lives and ignite your senses.

I actually couldn't be happier that Simon from ents is composing the audio, I have full faith that he's going to produce one of the best soundtracks in the park as his previous work has without fail been super genuinely atmospheric (which is rare for modern theme park audio) and just generally pleasant to listen to. It's going to be such a huge improvement from the current rather bad soundtrack which doesn't fit the style of ride in any way in my opinion.
However, this does appear to be LED UV which doesn't give nearly the same effect as fluorescent UV fixtures, and just light the scene up in purple with a bit of glowing, the same thing that somehow ruined Tomb Blaster even more.
Last edited by rolicoli8 on Fri Feb 09, 2018 9:10 pm, edited 2 times in total.
Top

Important to note, this is stage one, suggesting, that multiple updates will be upcoming with regards to Duel, what else would people like to see TLC’d or installed?

I do wonder why they don't reuse the Haunted House soundtrack, or at least parts of it. Was magnificent.
Top
Post Reply
1020 posts