General discussion regarding the UK's No.1 Theme Park. Talk about anything and everything Alton Towers here.
Post Reply
1562 posts

Thought I'd get the topic started!
Top

It's not a retheme for starters, I believe it is just a planning application for "minor improvements to the station area and theming".

It's obviously to do with the FoodLoop going in. Especially with Air getting bigger queues since The Smiler shut, I believe it's future is looking quite bright.

Stolen from TT Facebook, some info would be good:


"Alton Towers have submitted a planning application for improvements to Air, including enhancing the ride station, installation of a photo opportunity kiosk, and the addition of new themed features."

Very interesting, looks like they are really trying to 'do up' this area with this and the new restaurant. Possibly ready for SW8?
Top

The planning application does not indicate that it is a retheme, and as such I have changed the topic title to better reflect it.

Here's the application for those who are interested. There's nothing much to see yet, although documents will probably be added over the next few days, once it is validated.
Top

It would be nice to see the ride looking how it was originally planned to although I doubt that would happen.

Is this going to restart the Air tunnel debate? 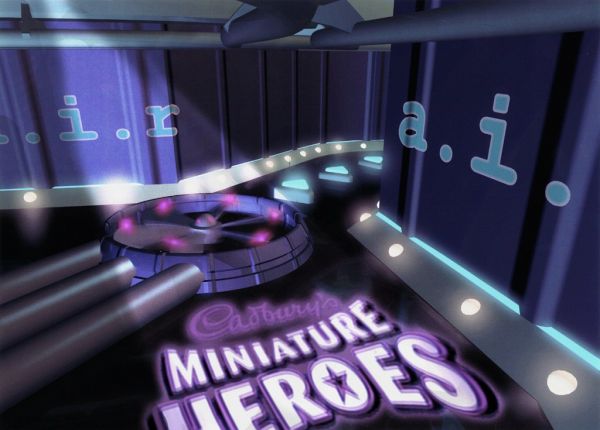 We're getting the Cadbury Hero sponsorship after all this time, alex!

Well, I do apologise.
Top

Hopefully Air will get a new lick of paint
Top

Alex wrote:It would be nice to see the ride looking how it was originally planned to although I doubt that would happen.

Is this going to restart the Air tunnel debate?

We're getting the Cadbury Hero sponsorship after all this time, alex!

Please don't tell me the miniature heros sponsorship is going ahead, I'd hate it if that were the case. Imperial Leather got away with flume due to the nature of it, but this?
Top

The Cadbury's Heroes thing went ahead ages ago, as seen at the end of this advert.
" onclick="window.open(this.href);return false;

It would be interesting to see whether the original theming plans do go ahead though. Looking at some of the original concept art, the area does have a lot of potential to be improved. I can see them go back to these and add some really nice interactions with the ride and surrounding areas. 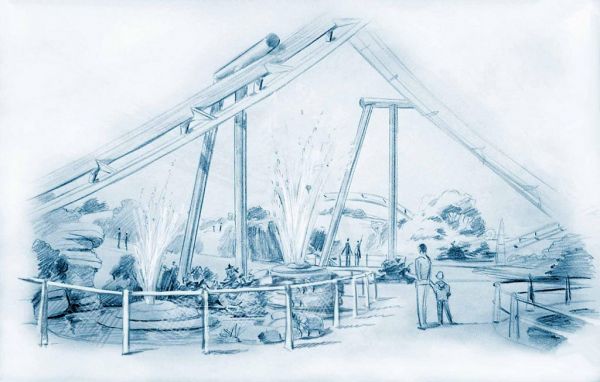 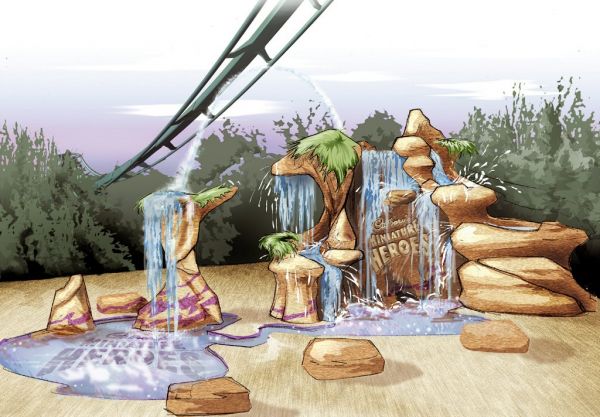 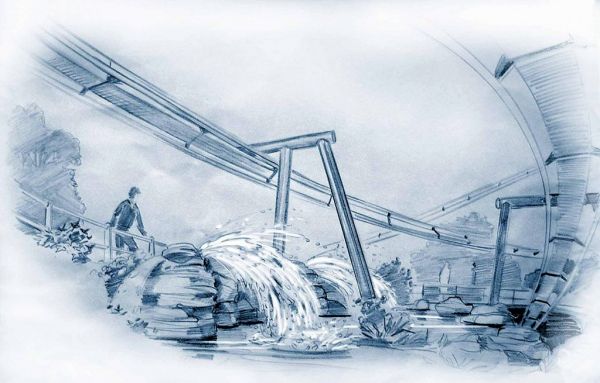 I really hope they do go for the orginal plans as i think it would look amazing. Plus, isn't the theme of Air supposed to be an oasis/safe haven from Nemesis? I have always felt that Air is very underthemed, and i'm glad its finally getting some attention.
Top

really really hope it gets the water features that were originally planned. that will really plus it.

i hope the tunnel gets some kind of theming. but i wont hold my breath.
Top

I'd love to see the tunnel get something similar to Nemesis Inferno. It's super simple, but on days like when I went on Summer Nights when the lights and mist were really working, it can add so much to the experience.
1. Helix | 2. Taron | 3. Nemesis | 4. Expedition GeForce | 5. Wodan
Top 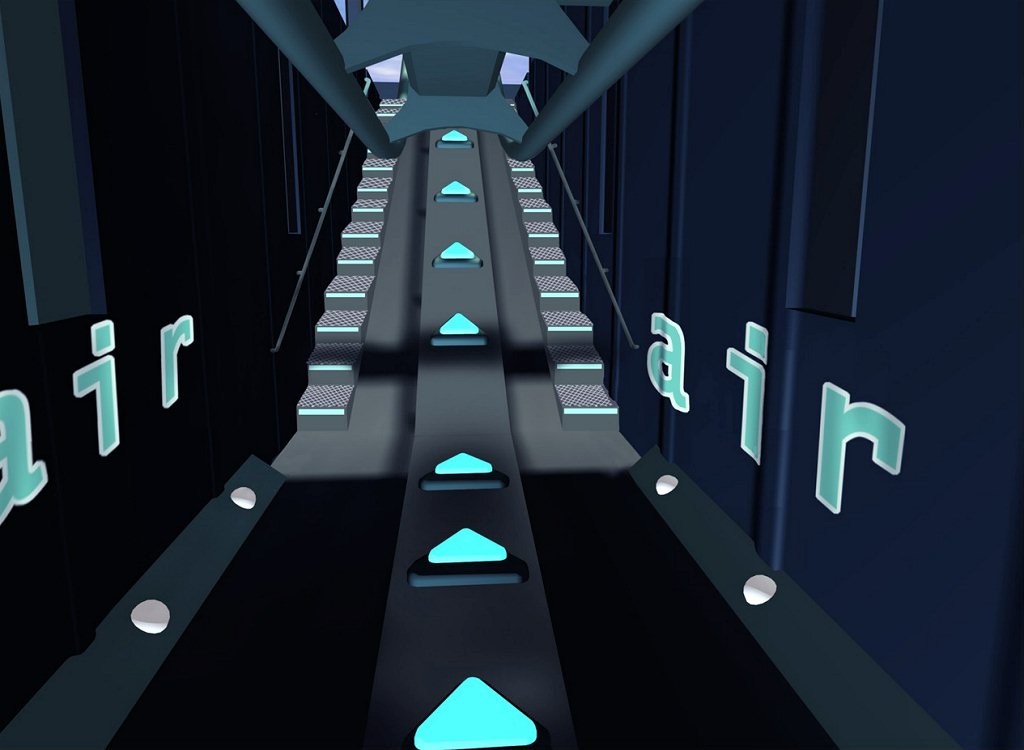 It could be a slight re theme, or just improvements. All air merchandise is 3 for 2 so is this because of these enhancements. It's in every shop selling air merchandise, not just the air shop.
Top

Ryan.B wrote:It could be a slight re theme, or just improvements. All air merchandise is 3 for 2 so is this because of these enhancements. It's in every shop selling air merchandise, not just the air shop.

Realistically, it will probably be related a new logo/theme, so they may be getting a whole new range of air merch, therefore they need to clear the stock. If not, then it's probably just to clear the stock to make room for new merch anyway

Checking the plans it says there's going to be a pre-show area in the 'proposed plans' doc. That's pretty nifty and suggests a backstory-esque development, or at-least a light show (a-la the smiler's internal queue) might be in the works?
Top

Think they need to look at putting a new entertainments venue in to do live shows like all the European theme parks do they need to at least one show in each theme area of the park bring back fountain square show could go where trick or treat doors go, they need to concentrate on entertainment more than rides for a bit [emoji3]